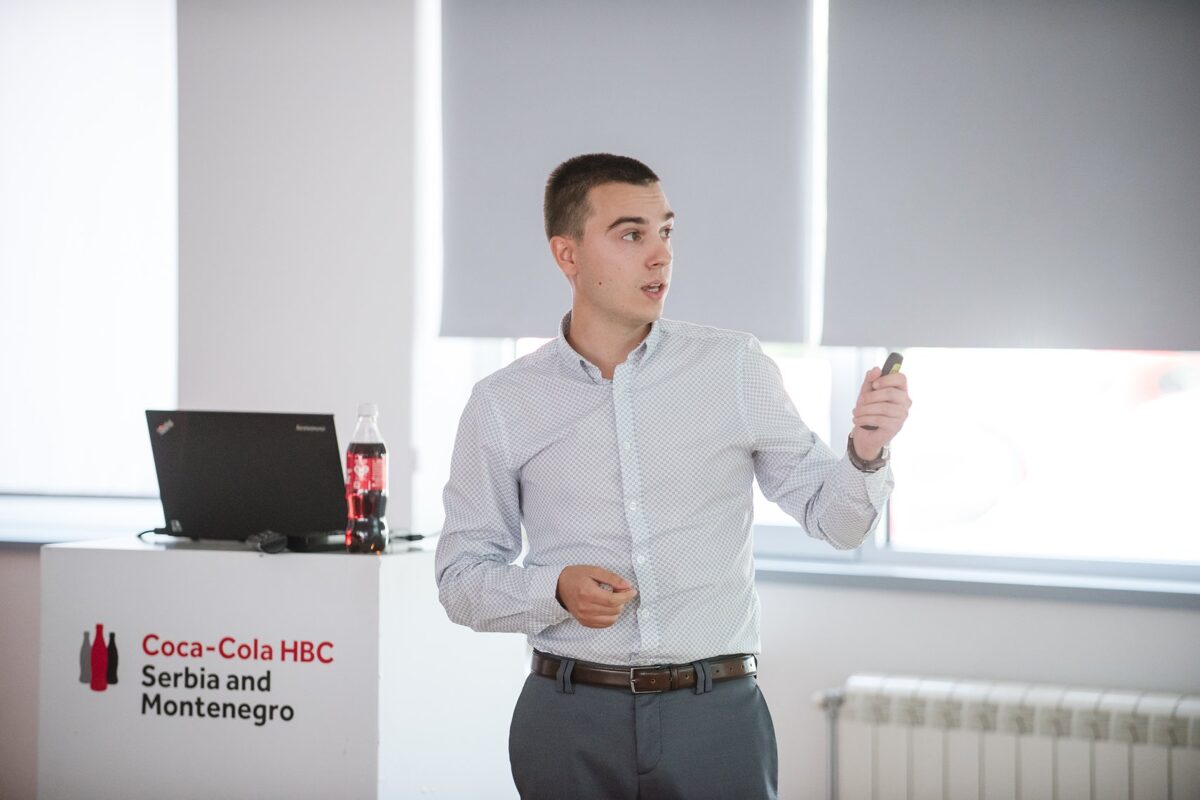 Miloš Pavković was born in Belgrade, Federal Republic of Yugoslavia. He has finished primary school and Gymnasium in his hometown of Mladenovac, near Belgrade capital of Serbia. He is currently studying at the Central European University in Vienna, and he is a sholarship holder of the Fund for youth talents of the Republic of Serbia.  He has earned university degree at the Faculty of Political Sciences, University of Belgrade. Moreover, Miloš has finished Joint Interdisciplinary Master's Program in South-Eastern European Studies organized by University of Graz and Faculty of Political Sciences, University of Belgrade with master's thesis: (De)Consolidation of Kosovo's Statehood in the Context of Contemporary Negotiations of Belgrade and Priština. He was the Erasmus Plus scholarship holder in academic year 2018/2019 and he is also an alumni of University of Graz.  From 2016 to 2018 he was assistant of the Serbian MP, Nataša Vučković in the Constituency Office in Belgrade as part of the project “People’s First” realized by Centre for Free Election and Democracy (CeSID) with support of National Democratic Institute (NDI) and US Agency for International Development. In the period 2017-2018 he was also coordinator of the international cooperation team of Centre for International Public Policy (CMJP) where he has successfully established cooperation of the Centre with the embassies of China, USA, Sweden, Germany, Austria, and Croatia. He was also coordinator of two nation-wide public opinion researches about Serbian foreign policy and entrepreneurship among young people. During 2016 and 2017 was also panelist with the topic “Political system of Serbia” on two seminars organized by NDI in Serbia. In 2018 he was observer on local elections in Belgrade for CeSID and he has participated in the “Coke Summership”; an internship program of Coca-Cola HBC Serbia in the Sales Sector – Demand Planning Team.

He has participated in the “School of Democracy”; one semester education program organized by the Serbian Parliament and Center for Research Transparency and Accountability (CRTA).  Miloš has also attended several seminars and conferences regarding international relations and political science and has published several papers including one for the Serbian Ministry of European Integration. He was President of the King’s Youth (2017-2019), a branch of the Kingdom of Serbia Association; the most numerous NGO in Serbia which actively promotes parliamentary constitutional monarchy.