Is There a Democracy at CEU - Perspective of a Student Representative? 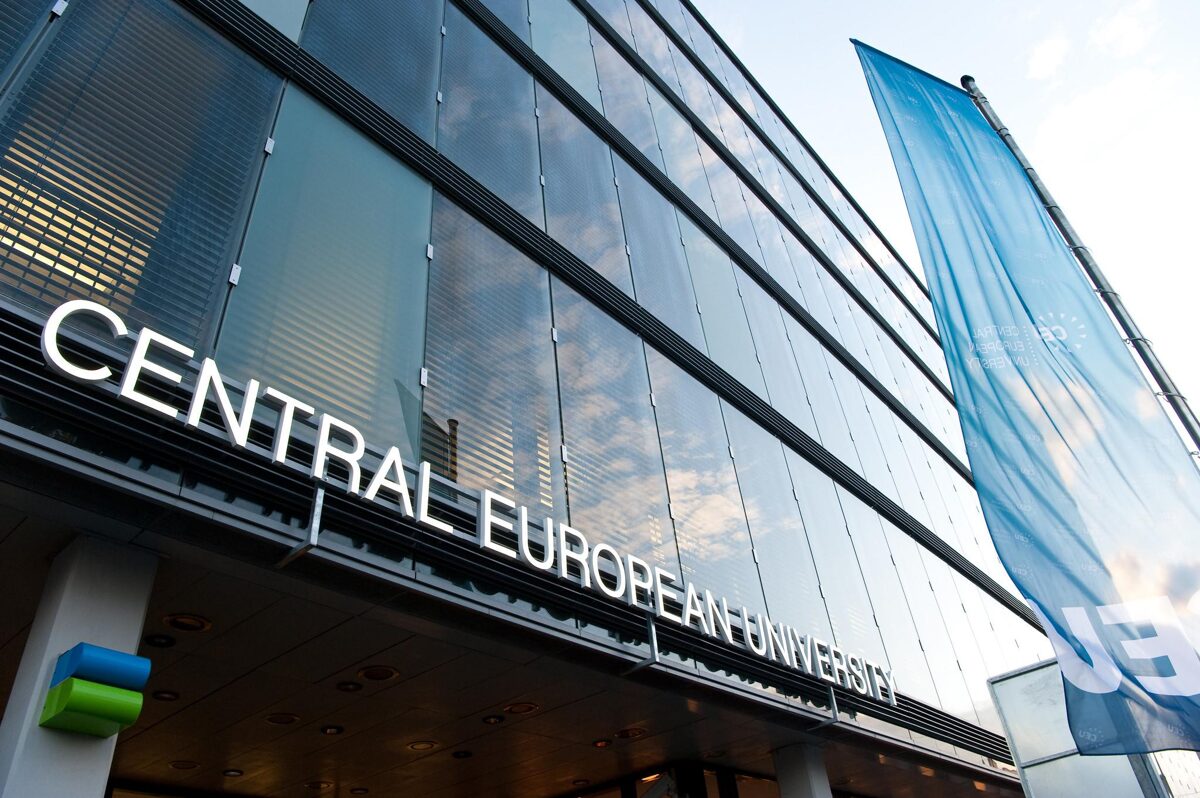 All students wishing to become student representatives have the chance to do it through democratic elections. There are elections organized for all three types of representatives at the end of September and the beginning of October. All candidates have their small campaigns, post placards with their pictures around the campus, create their slogans and programme, and finally, in case of the Senate elections - have their speeches and debates. Last year debate of candidates for Senate was organized online, through MS Teams where all other students could watch all the speeches. Elections are organized online, where the electorate can cast their votes for their favourites. Those with the most votes are declared as winners at the end of the process.

Briefly, there are several levels of representation within the CEU. Each and every studying programme has at least one student representative that represents his cohort, participates in meetings organized by Student Union, his faculty or departments and town hall meetings which are organized by the Heads of Departments on several occasions during each semester. Furthermore, the Student Union is a student organization that is open for all students to join. the Student Union has its president and vice-president, governing board and different committees that represent student interests, organize various events and regularly communicate with Heads of Departments and Senior Leadership of the University. Finally, the Academic Senate of the CEU is the highest representative body of the University, consisting of 15 members, out of which three are students. One student represents all PhD level programmes, one represents one-year MA programmes and the third represents two-year MA programmes. Starting from the academic year 2021/22 there will be one student representing BA programmes.

This blog will mainly analyze the activity of student representatives in the Senate, but will also touch upon other types of representation at the CEU.  First and foremost, although student representatives in the Senate are a minority, they are treated as equal partners with all other members: professors, pro-rector and the president. This is the first indicator of democracy at CEU. Students in the Senate are taken seriously, while their proposals and initiatives are received with deserved attention and understanding from other senators. Accepting the initiative launched by students in 2020 for introduction pass/fail marks due to increased stress and anxiety due to the pandemic and online studying confirms that students interests are represented and received in a democratic manner. Democratic debate on Senate session enabled students to present their initiative thoroughly to other senators and win support.

In the academic 2020/21 students senators had the opportunity to participate in some very important decisions regarding the management of the CEU. For instance, Senate has discussed several proposals for the transformation of the Otto Wagner-designed Steinhof Hospital into the permanent CEU campus in Vienna. The decision was made that KPF would be the architect in charge of creating the most modern campus in Europe. But student representatives have noticed shortcomings in the overall construction plan regarding the area of securing the unimpeded movement of students with handicaps. This problem was presented at one of the Senate meetings, and Senate authorized the creation of the working group consisted of students, university staff and KPF representatives which solved the problem after a few months of joint work. The second example of students participating in making long-term decisions would be the election of the new President. Student representatives had the opportunity to present their stance on three shortlisted candidates, resulting in the new President being supported by all student representatives.

During the last academic year, the Student Union had also a lot of business to finish. As the Uni moved from Budapest to Vienna, the Student Union had to adjust its work and legal organization in order to fit the Austrian education system. It has adopted a new constitution, which was widely debated by SU leadership, members and student body online. It is important to mention that SU governing board and departmental representatives have collaborated jointly with students in Senate,. The very close collaboration on several occasions managed to quickly organize surveys and petitions among the students, and act according to their wishes and needs. This was crucial in times of the pandemic, with a lot of emergency meetings and voting on very important decisions with very short notice.

To sum up, CEU has proven to be the cradle of democracy in previous years, and I hope it will continue to be, both externally and internally. One of the main reasons behind this assessment is that all major student initiatives were accepted by the Senate and Senior Leadership. Other European and universities worldwide can learn a lot from CEU.  Lastly, for democratic governance, an active student body and quality participation are required. Students should have this in mind.