Why the process of enlargement is slowed down in the case of WB6? Geopolitics or structural problems? 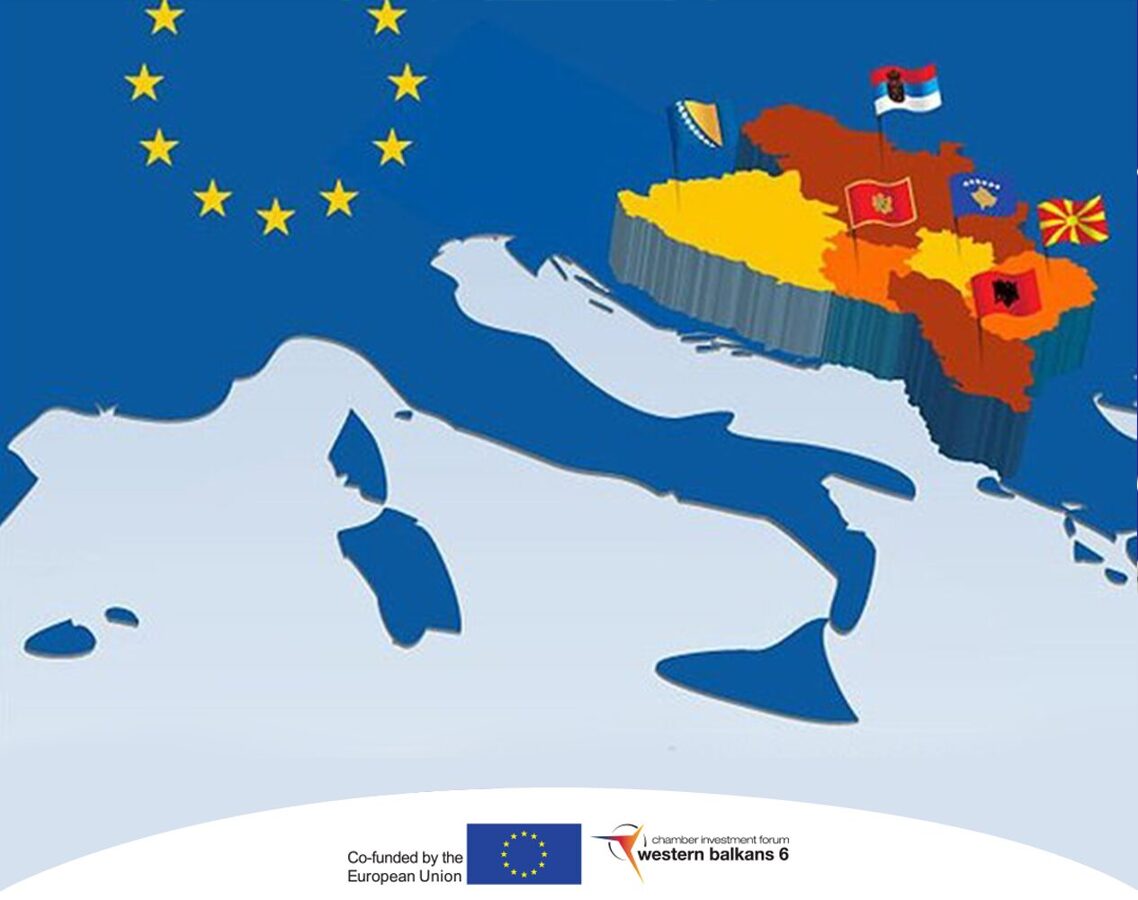 The European future of the Balkans was recognized at the Thessaloniki Summit back in 2003, however, since then only 3 countries managed to join the Union: Bulgaria, Romania and Croatia. Today, six countries are aspiring to join the EU: Bosnia and Herzegovina, Albania, North Macedonia, Kosovo[*], Montenegro and Serbia. However, the whole of the region is stuck when it comes to the EU accession, including two frontrunners – Serbia and Montenegro, who have opened their first negotiation chapters years ago. On the other hand, Albania and North Macedonia are still awaiting the start of negotiations while Bosnia and Herzegovina and Kosovo are only recognized as potential candidates. But why the process of European integration of the Western Balkans is stuck? Is it because of the COVID-19 pandemic? Or because of the influence from the East? In the following lines, the reasons behind this stall will be extracted.

Even before the pandemic, the EU was facing multiple internal crises starting from the financial crisis in 2008, followed by the migrant crisis, and BREXIT, the EU itself didn’t have time and capacity to deal with the enlargement as it did before. In the past decade, only Serbia and Montenegro have started negotiations but even for those two states the process has taken too long and chapters were opened slowly. Although multiple internal crises within the EU can explain the slowed process of enlargement, the main reason behind the stall lies actually within the candidates themselves. Reforms that states aspiring to join the EU must implement have not been completed. The European Commission has identified in several consecutive reports problems with the rule of law, corruption and the phenomenon of state capture in the Western Balkans. States in the region are not showing enough political will to finish the reforms, fight problems such as corruption and organized crime and promote democracy and media freedoms. In reality, all these states have shown authoritarian tendencies, structural problems, underdeveloped democracy, state-controlled media and most importantly, lack of political will to deal with these problems. On top of that, autocratic regimes such as Russia, China and Turkey are trying to use the EU’s lack of attention for the WB to increase their influence in the region. This is particularly visible in the case of Serbia which is building strong ties with China and Russia, especially after procuring COVID-19 vaccines from those two countries months before the EU was able to provide them to the region. 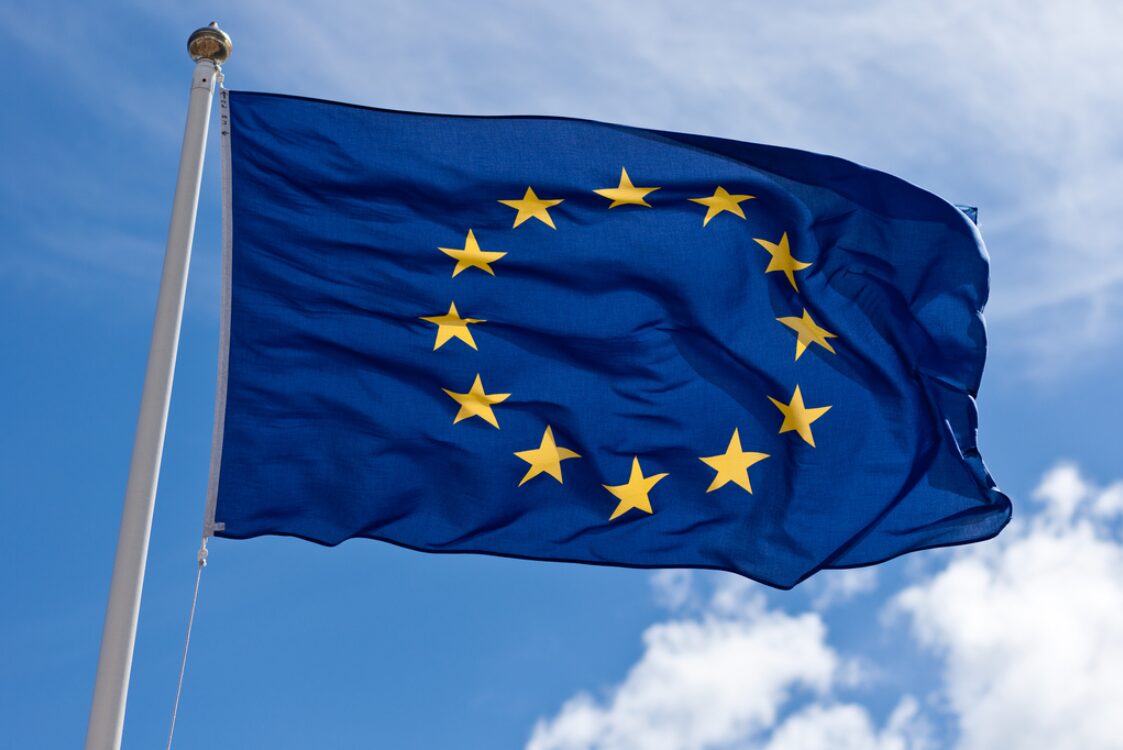 To sum up, the Balkan states need to continue on their path towards full EU membership because they naturally belong to the EU. However, for that to happen they have to make reforms more seriously and resolve structural problems as well to stay out of geopolitical games. Furthermore, two are necessary for tango, meaning that the EU must support the Balkans and provide positive impetus. Otherwise, Western Balkans states will stay in limbo, never finishing reforms and joining the EU and the EU will have an unstable region that may cause many problems in the future.