Building Castles in the Sand - Is the Belgrade-Pristina Dialogue a Failure?

September 8, 2021 at 11:00 pm, No comments
The European Union has been actively engaged during the last decade in search of a solution to the Kosovo conundrum. This may be seen as a part of the EU strategy to boost its diplomatic activities and establish itself as an important player in international politics. Thus, the EU started facilitating the dialogue between Belgrade and Pristina on a lower political level in 2011. 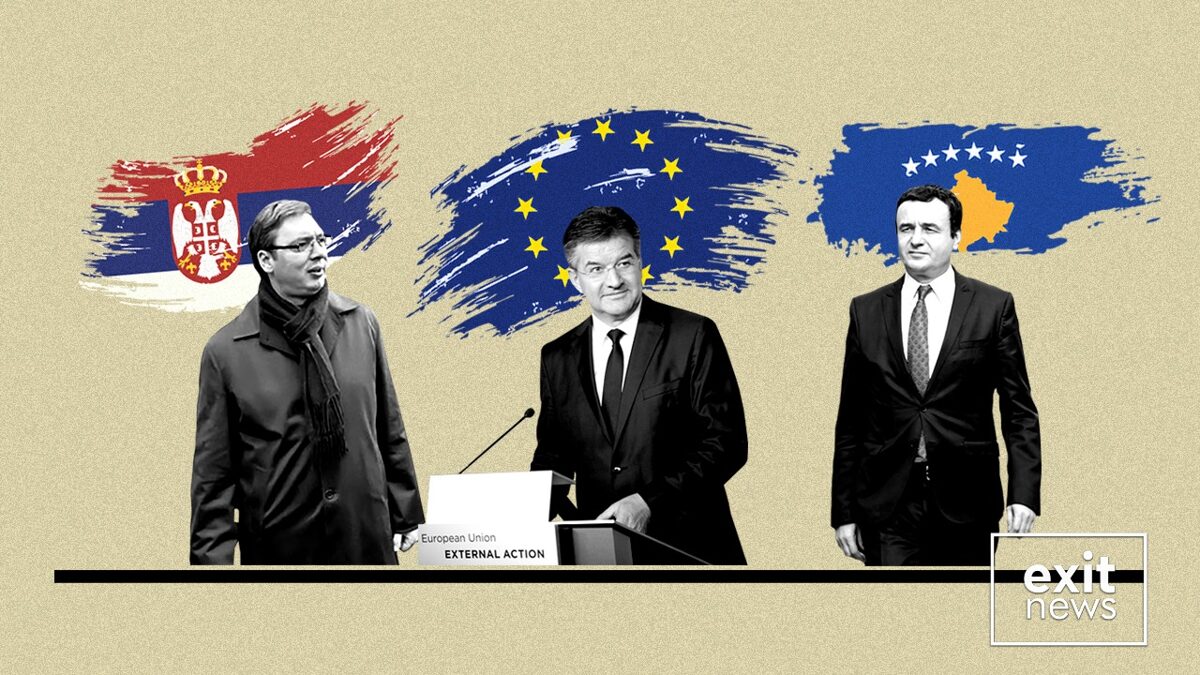 The technical dialogue started in 2011 resulted in agreement on regional representation, free movement agreement, cadastre agreement, and civil register agreement between Pristina and Belgrade. Thanks to the fact that the kick-start of negotiations was pretty successful, in 2012 negotiations were raised on a high political level. The dialogue was realized between prime ministers of Serbia and Kosovo with the facilitation of the EU High Representative for Common Foreign and Security Policy.  The high-level meeting resulted in the Brussels Agreement in 2013 - the first agreement between Kosovo and Serbia on a high political level, followed by several subsequent agreements from 2014 until 2020.

However, the initial successful start melted down quickly. Pristina rejected to implement a part of the Brussels Agreement concerning the creation of the Association of Serbian Municipalities, while Serbia in 2017 started an international campaign for the derecognition of Kosovo. After 15 states (and more) officially de-recognized Kosovo things escalated by the unexpected move from the government in Pristina. In October 2018 it introduced a 10% tax for goods imported from Serbia, but later in November, it raised the tax up to 100%! This resulted in almost two years-long deadlock and a break in negotiations. For 20 months delegations have not met until former US president Trump gathered president Aleksandar Vučić and prime minister Avdullah Hoti in the White House. Eventually, they signed an agreement under which Serbia gave up on its de-recognition campaign, while Kosovo abolished taxes for Serbian goods.

Although the dialogue was restored, even the agreement signed in Washington was not implemented fully. Serbia failed to move its embassy in Israel from Tel-Aviv to Jerusalem - which was one point in the agreement. On the other hand, Kosovo failed to address the issue of missing persons in its territory, which was another point in the agreement. As it is evident, neither Washington nor Brussels Agreement are implemented fully, which by the way both sides agreed to implement. Thus deeming decade-long negotiations with limited efficiency.

In 2021 two delegations met only twice. In July president Vučić and prime minister Kurti failed to reach an agreement under the facilitation of Miroslav Lajčak - the EU Special Representative for Belgrade-Pristina Dialogue.  While in September high-level political meeting wasn't even conducted, instead only technical level talks were conducted. Having in mind that presidential and parliamentary elections are ahead of Serbia in the Spring of next year, it is very unlikely that there will be further meetings before elections. It is yet more unlikely that any agreement will be reached. Therefore, another year is lost, and with every year passing, previous agreements that have not been implemented are shaking and tend to collapse like a house of cards. 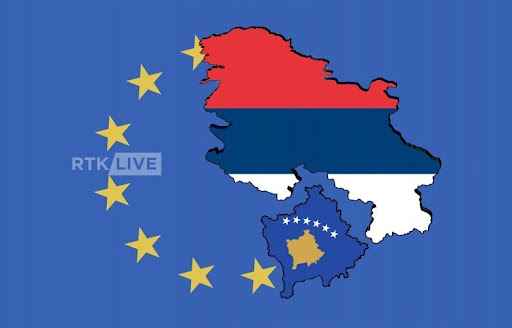 Will the EU be able to facilitate final agreement and normalization of relations between Serbia and Kosovo? So far the EU has put a lot of effort in bids to resolve unresolvable. The EU has put its credibility at stake. If it fails to permanently resolve the issue, not just that it will have an open border and political problems in its backyard causing security problems, but it will also gamble away the chance to position itself as a global geopolitical player.