Corruption in the Western Balkans – The Case of Serbia 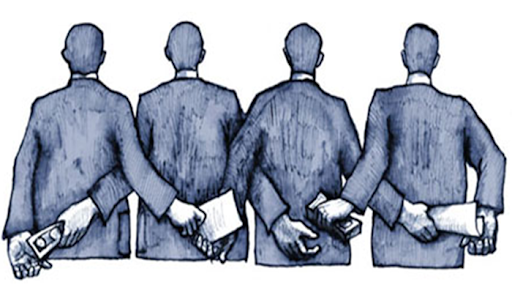 Almost everyone has once in their life heard about corruption and how it can be a big problem in societies where it is prevalent. Often you could hear that the region of Balkans is a synonym for corruption. Firstly, let’s see what corruption presents. According to the definition of Transparency International we can define corruption “as the abuse of entrusted powers for private gain”.[1] Corruption can take many forms and can include behaviours like public servants demanding or taking money or favours in exchange for services, politicians misusing public money or granting public jobs or contracts to their sponsors , friends and families , and corporations bribing officials to get lucrative deals. When it comes to Western Balkans and Serbia it seems like all forms of corruptions are present. For instance, it seems like that in the Balkans corruption is present from a low-level, such as bribing a police officer, nurse, doctor, and that is socially accepted.

Corruption is a problem in Serbia, and the prevalence of bribery exceeds the regional average. Government procurement, natural resource extraction, and the judiciary are especially vulnerable to fraud and embezzlement. The Serbian Criminal Code and the Anti-Corruption Agency Act criminalize public and private sector corruption, attempted corruption, extortion, abuse of office, bribing a foreign public official, money laundering and active and passive bribery. Despite strong political impetus to fight corruption, enforcement and criminal prosecutions are largely ineffective. Even though facilitation payments and gifts are criminalized by law, they are common practice in the public and private sectors. By adopting last year’s Healthcare Law bribery in Serbia was in fact legalized. In fact, doctors in Serbia,  according to new law, are able to receive presents up to 462 EURO in value (but not the money). Laws like this cannot help in fight against the corruption, they actually neglect it. 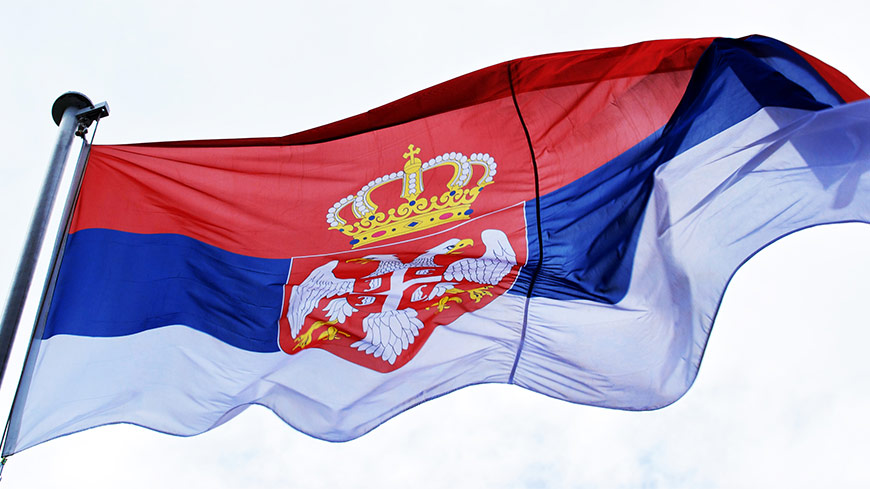 Serbia’s anti-corruption legislation is found in numerous laws. Serbia’s Criminal Code, Anti-Corruption Agency Act, Law on the Prevention of Money Laundering, Law on Conflict of Interests 2004 and Law on the Criminal Liability of Legal Entities for Criminal Offences criminalize public and private sector corruption, attempted corruption, extortion, abuse of office, trading in influence, bribing a foreign public official, money laundering and active and passive bribery. Moreover, in this place I would like to remind that Serbia is a signatory of United Nations Convention Against Corruption from 2003. Convention in Chapter III calls for parties to establish or maintain a series of specific criminal offences including not only long-established crimes such as bribery and embezzlement, but also conducts not previously criminalized in many states, such as trading in influence and other abuses of official functions. By adopting the Convention, UN tried to prevent and prohibit corruption world-wide.

Corruption Perception Index by Transparency International is one of the most popular barometers for dealing with corruption. Serbia was monitored from 2006. onwards, and according to last report from 2019. it is ranked 91st out of 180 countries with the total score of 39 out of 100 (where 0 represents highly corrupt country and 100 – very clean).[2] It is also worrying that vis-à-vis to two previous reports from 2017 and 2018 Serbia is recording a decline in score (in 2017 it was 41)[3] which should be a red flag for the government in Belgrade. Even more troublesome could be a recent clash between the executive and Anti-Corruption Agency of the Republic of Serbia. Namely, current vice-president of Serbian government and head of Ministry of Construction, Transport and Infrastructure Zorana Mihajlović was under investigation of Anti-Corruption Agency in connection with Serbian Railways public company, as well with the contract of Serbian Telecom and company Wireless Media. In both cases the Agency was investigating in possible misuse of public money. 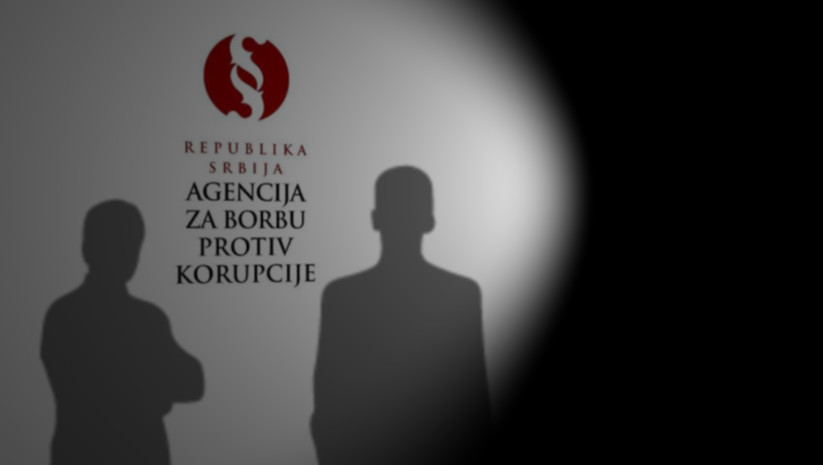 The answer on the Agency’s activities came in a manner not suited for a representative of executive authority. Namely vice-president of government - Zorana Mihajlović in an official statement announced that the Government of the Republic of Serbia shall reassess work of the Anti-Corruption Agency and it’s Council in last several years in order to reform the body and „engage the professionals who would help the Government to be more efficient and successful“.[4] Many interpret this words as a latent announcement of suspension of work of Anti-Corruption Agency and its bodies, or maybe its reform in way that is more convenient to the current government. This becomes even more indicative if we take into account that current president has ensured election victory in 2014 on a wave of anti-corruption campaign.

I would assess that these developments can be viewed as part of the process of further strengthening of authoritarianism in Serbia and stall of reforms on its way towards full membership in the EU.  In this place, it is necessary to warn that situation in Serbia is alarming, and that any further steps with aim to undermine work on anti-corruption bodies would be harmful for Serbian citizens, trust in its institutions and budget respectively.